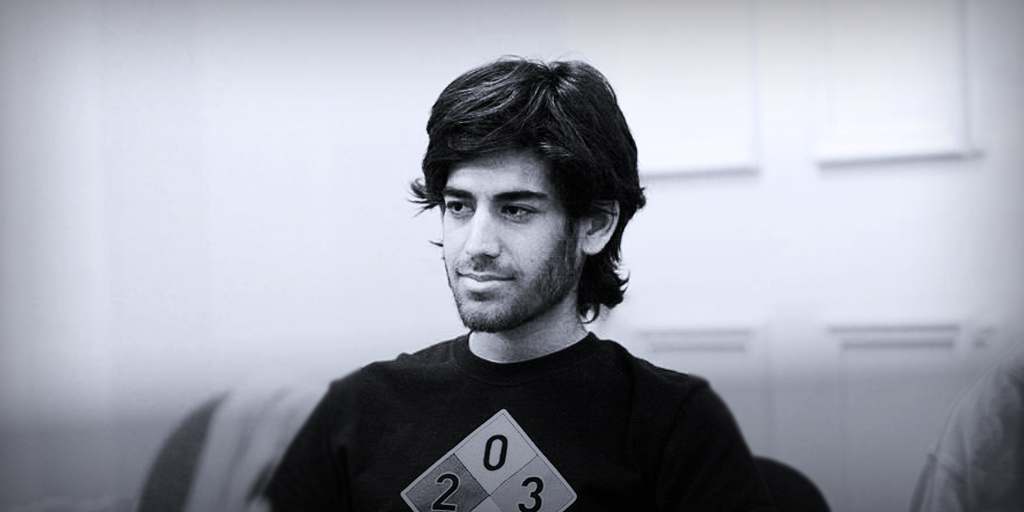 When Swartz sold Reddit and received an extraordinary amount of money he had the self awareness to invest in furthering his interest in the web as opposed to materialistic objects. For a man so young, he had a very mature and goal orientated mind which I think served him well in both his work with the internet and later when he got involved with politics.

I am in agreement with Ben Swartz when he talks about the internet and says ‘everyone has a license to speak, it’s a question of who gets heard’. The internet has given everyone a voice but some are talking through a megaphone while others are being muffled under the heaps of code running through the cables. Online presence is very much a modern day advantage as well as a modern day problem. It can lead to glorious change that is needed in this world allowing news to spread fast and with the way technology is advancing, the efficiency of this is only going to increase. Moore’s Law can predict how technology is going to grow as we move forward. It states that ‘rates of improvement will increase exponentially over time. The actual rate of improvement — the exponent in the equation — varies depending on the technology. (mit.edu)  However, with all these new advancements it creates opportunity for people to use it for their own darker intentions. As Swartz says in ‘The Internet’s Own Boy’ each side of this argument will always exist, regardless of people’s attempts to curb the conflict between the two. The solution that I come to from this statement is that we, as individuals, each focus on what we want to be remembered for in this online environment.

This documentary did raise a question in my mind. Why was the law not transparent in the eyes of the public? It seems absurd that the law was created to keep members of society safe and yet it was still seen as plausible to charge people to see it. Transparency is key to this issue as it allows people to see what laws govern their country. Considering this part of Swartz’s story was only happening in the late 2000’s it is astounding that a first world country would still keep details of its laws, under lock and key effectively, that far into the 21st century when the amount of information on the internet was growing each day.

Swartz’s work on the Stop Online Piracy Act shows the power of people and what we can achieve when we come together. Swartz was passionate about the power of people, as he articulates to the crowd ‘you can stop this bill if you don’t stop fighting’.

Ultimately his achievement in stopping the bill shows how society rejected censorship and was in favour of the right to access information online.

This work is licensed under a Creative Commons Attribution-NonCommercial-ShareAlike 4.0 International License.

This error message is only visible to WordPress admins